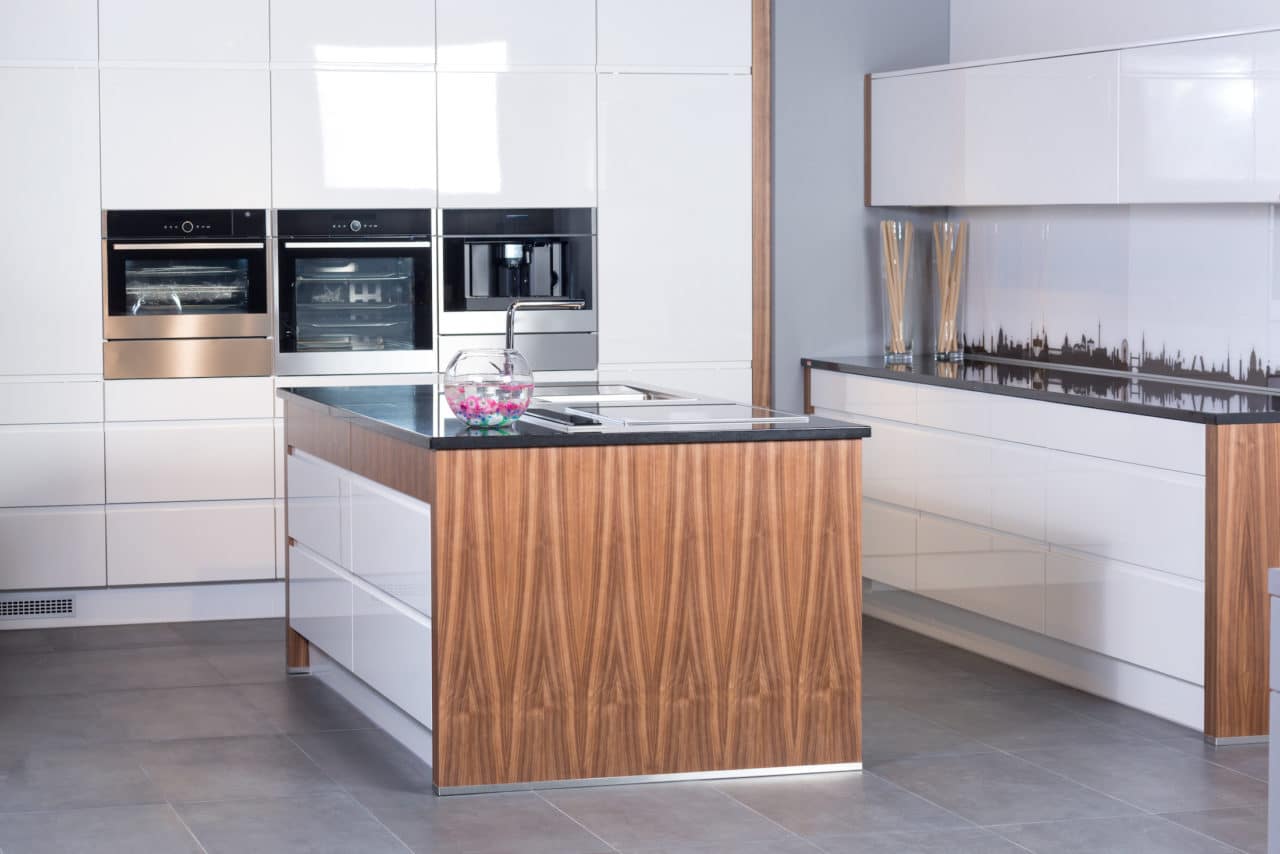 There’s been a lot of noise made over the past few years about the kitchen being the new heart of the home. It’s typically come from designers and architects who have been busy crafting up ‘unusual’ ways to use the kitchen – as a place for socialising, rather than just cooking, for example – in a bid to get homeowners on board with new styles and features that are being incorporated into modern kitchens.

But the truth is that the idea of the kitchen being the central hub of the home is nothing new. In fact, the earliest ‘kitchens’ were actually born out of families gathering together in a single space. The cooking area provided plenty of heat and light from the open hearth. Not to mention, it was the place in the house to find freshly cooked food! This space naturally drew people to it. As it still does today.

Despite the warmth and light, early kitchens still weren’t particularly comfortable. They were practical, but not especially welcoming. This started to change in the 1700s with the invention of wood-burning stoves. These made the kitchen easier to use, and a little less utilitarian. Then came metal stoves, then gas stoves, then the electric oven. Each technological advancement made the kitchen more usable. They were cleaner. More organised. Quieter. And became a source of pride that was worth showing off.

The changing face of kitchens

What’s interesting is that the overall design we know and love today hasn’t changed since the 1920s. If you look at images of Horn am Haus – a 1923 exhibition by Bauhaus – you’ll see it looks very familiar. The unusual design saw the disorganised freestanding units and random height surfaces found in kitchens replaced with built-in cabinets and uninterrupted stretches of worktop. The design worked. And there’s been no reason to introduce major design changes since. But there have been some big stylistic changes.

White and cream styles were common from the 1930s to the 1950s, when kitchens were given a colourful makeover. Rose pinks, avocado greens, and petrol blues took over, with wood effect styles coming into fashion in the 80s and 90s. Then in the mid-2000s crisp, clean whites once again took preference.

But the historians of the future will have a hard time pinning down a style for the 21st century. There’s no standard trend that’s being followed. Some homeowners choose white kitchen doors. Others choose black kitchen doors. Some opt for a wood effect kitchen, while others select bold kitchen colours.

No matter what today’s kitchens look like, they still form the central hub of any home. Just as the area around the hearth expanded from a place for cooking to a place for the family to gather, for laundry, and for needlework in the past, the modern kitchen has become a multi-use space that draws people in. From working to playing games to enjoying a relaxing cuppa, the kitchen is the hottest home hangout.

The History of Shaker-Style Furniture

5 Ways to Spruce Up Your New Home Quickly & Affordably